DreamVision releases the Inti BEST – 3D Passive Series projector series. The BEST (Bi-level Efficiency Stereo Transmitter) module is a new concept of passive 3D, which will be a milestone in the history of video projection.  It has been possible to a close cooperation between the R&D teams of DreamVision and Volfoni, a leader in the market for 3D eyewear and tools.

DreamVision opens the field of passive 3D – usually dedicated to big theatre multiplexes – to the public with a product which is better performing, easier to install and cheaper than its challengers.  This revolutionary solution for the Home Cinema market is exclusive to DreamVision.  The creation of the three-dimensional effect is based on an innovating management of the light path and an optimised polarization modulator.

In order to achieve a unique efficiency in 3D projection, the DreamVision BEST 3D Passive solution implements high-tech materials that can modify the entire light ray.  This results into an optimised system, whose performance in 2D is equivalent in 3D. DreamVision refers to this as a 5D projector, 2D+3D.

Until now, unless customers had an extravagant budget, Passive 3D at home has been synonymous with poor quality: wrong colours, very low contrast and many artifacts.

The DreamVision Passive 3D solution can be called unique, in as much as it fully uses the natural qualities of the Inti+ projector series, the qualities that are needed in a Home Cinema context: the picture is always sharp and neat, the blacks are detailed, the colours are rich but natural, the contrast ratio reaches levels that were never reached before in stereoscopic 3D.  Besides, the new BEST system, 3D projection is now 50% brighter than with the regular DreamVision active 3D kit.  For the first time ever, it is now possible to obtain an optimal 3D viewing experience with only one sole projector, the DreamVision Inti BEST.

– Projector is pre-calibrated in the DreamVision laboratory.

– Highest contrast of the market for 3D projection.

– Smooth and more comfortable image for the spectators.

– Only one projector thanks to the Volfoni ‘Surface Switching Technology’.

– More affordable and simpler than solutions with two projectors stacked together

The DreamVision Inti+ BEST Passive Home Cinema Projectors start at $11,795.00 for the Inti+ 1.

The projectors have a 2-year warranty. 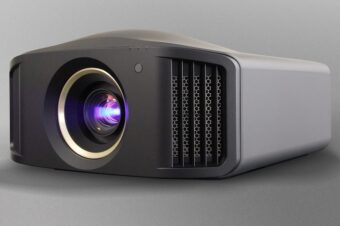 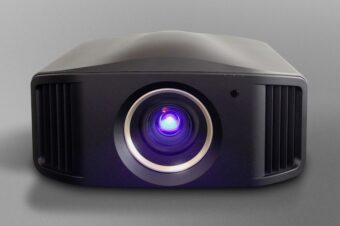 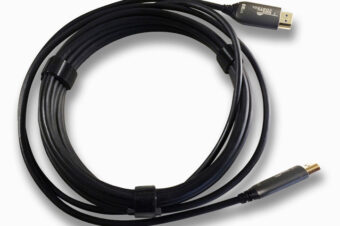 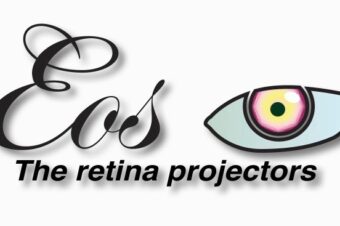 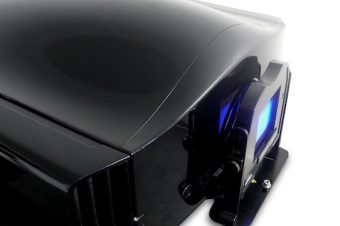 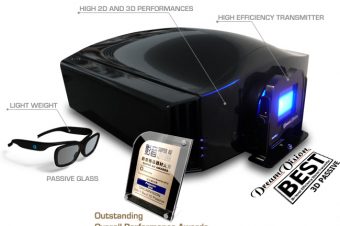 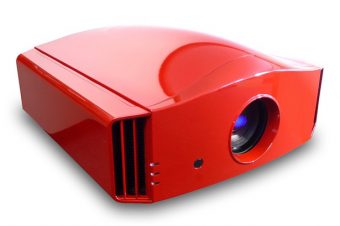